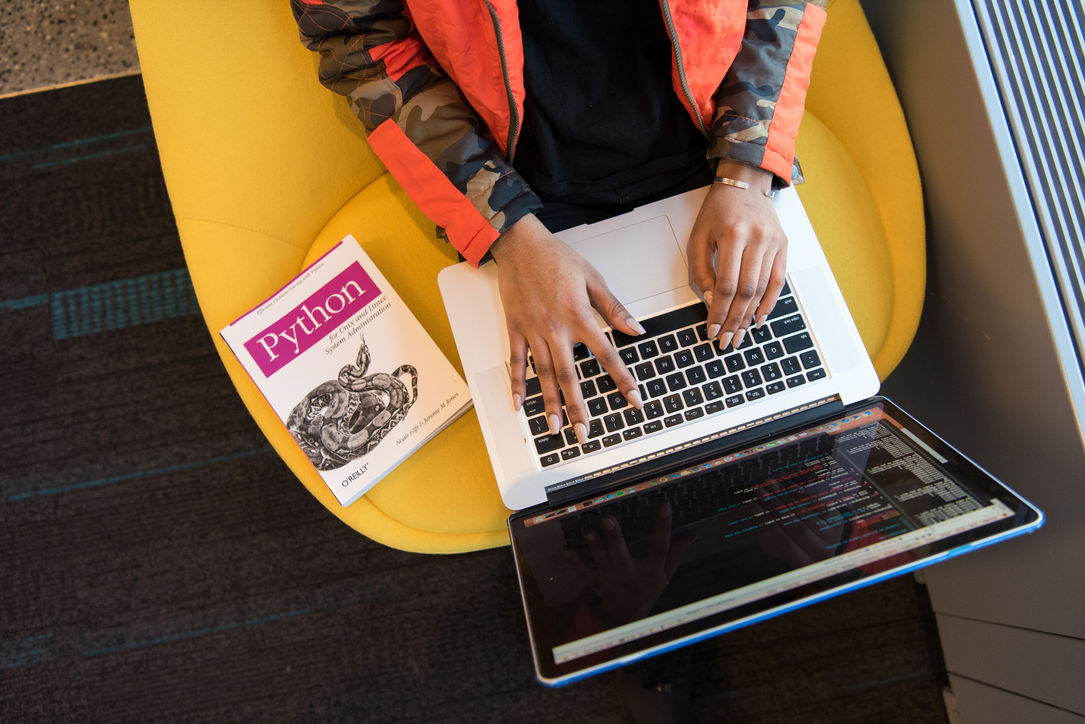 Why Python is the language of choice

Why Hello Mr Popular!! – Why Python is the language of choice for so many Software Engineers?

There is little doubt that Python has enjoyed a meteoric rise in popularity over recent times within the world of software engineering.

Below, I discuss just a few of Python’s great features and why I personally believe it has rocketed to the top spot as one of the world’s go-to programming languages.

Features and Benefits of Python:

Easy to learn and to use

Python is the weapon of choice for many experienced Software Engineers but the language has gained massive momentum in recent times amongst first-time / aspiring programmers.

Python is a free and open source language with a large support community from other developers. As a high-level language, Python does not require knowledge of other languages to work with. Programming logic can be applied directly to code, making learning simple and fast. It is also a language that requires less code to complete basic tasks.

The main purpose of the Python language is to stimulate code productivity and readability. Python is therefore known for its speed and compact writing style. With just a few lines of code, you can create many features. With just one line of code, you can determine a sequence and make a list.

The language uses low amount of reserved words in the code, uses indentation to mark command blocks, and has an automatic garbage collector that manages memory for programmers. All of its features are designed to make the developer’s life easier.

Python has a large packaging capacity that allows modules to be reused and frameworks to be built. This saves time and the programmer gains quality of service by using modules that have already been tested and validated by other users.

The Python language works on different platforms as long as its interpreter is installed. In other words, Python has the ability to work with many different systems and processors.

Despite its simplicity, Python is an incredibly versatile language with a vast number of uses and applications. It can be used for building robust highly-complex algorhythmic backend systems, web development, data science, machine learning, simulations or even purely as a scripting language for automating simple tasks. It is for these reasons that companies such as Google, YouTube, Disney, and IBM all heavily utilise Python.

Python is at the forefront of many AI and Machine Learning applications. The technology has great libraries for use in creating artificial intelligence such as NumPY, PyBrain and Scikit-learn to name a few.

Python really has so many great benefits already but with the ongoing help of the opensource community, it will continue to benefit from new enhancements and in my opinion will continue its trajectory to the top spot as one of the software engineering world’s most influential and useful languages.

If you’re talented and looking for some consultation, contact us…