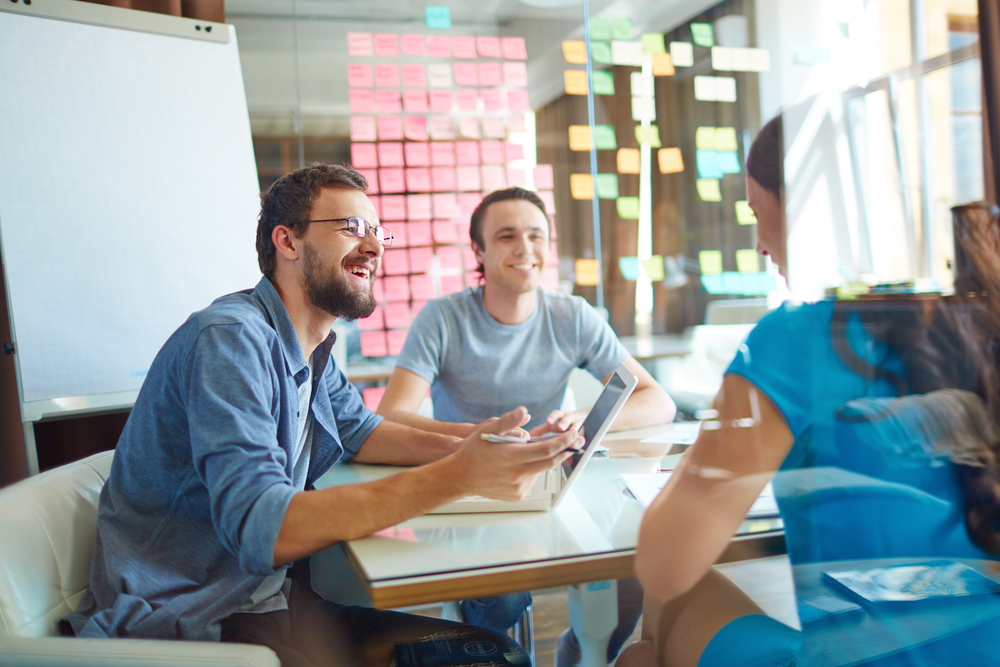 Experienced tech leader Rija Javed, who has built and run engineering teams for high-profile FinTech organisations such as WealthFront and MarketFinance, shares her top tips in our recent podcast.

“First and foremost, in terms of actually having that truly growing and thriving culture, you need a culture that actually values people.

Skills can be learned, but the quality people will always be hungry to learn and develop themselves to acquire the right skills.

I think as human beings, no matter what we’re doing personally and professionally, we should always want to be learning and growing in life.

At least for myself, I always want to be the dumbest person in the room!”

2. The best engineering cultures see technology as the driving force of the business.

“I think one of the key differences is that in the Silicon Valley, you have technologists at the VC and founder level who are trying to disrupt traditional industry. Versus in London, as well as other scenes that I’ve seen in Europe (particularly, say, Berlin and Amsterdam), you tend to have people from traditional industry and traditional finance that are trying to disrupt industries. And they’re coming from places where there’s not much of a concept of tech.

They just think of them as this IT lackey for them – their mental models are often totally different.

The cultural values that they’re coming from are totally different in a lot of cases. The world that I always grew up in, the Bay area, was more that.

It’s the people that make the difference – but it’s not an NGO, it’s not a volunteer service, or whatever, so you’ve got to ultimately value that people.

And engineering is, in technology companies, much more than just writing code!

For me, the reason why I have been attracted to start-ups is that it allows me the ability to ultimately become a business leader.

I’m not somebody behind the scenes and thinking of it as “tech” – I’m thinking about it overall, for the whole business as it may be.

That’s just such a big difference based on many company founders I’ve chatted with.

So, for me, that’s the big difference.

I think there’s still quite a few years for London and the rest of the European tech scene to catch up in terms of that development.”

3. It’s the job of a manager to make those around you successful

“For me, a management relationship or the job of the manager, no matter what title or role you’re at, it is your job is to make other people successful.

So, figure them out. Figure their personalities out – what are their strengths, where are there opportunities for improvement? And what exactly are their motivations?

For some folks it might be that they want to work on the most technically challenging things.

Or it may be that they really care about the people that they work with, and they want to make sure that they’re part of an enjoyable environment.

For other people, it may be that they want to work on the company’s biggest issue – the biggest mission-critical thing going on for the company.

So, try to figure that out and build teams that gel well together and work well as a unit.”

If you’re talented and looking for some consultation, contact us…